Combining several types of accommodation, a renowned restaurant and gourmet grocery store, Auberge du Marchand stands by its offer in three parts. Our mission: offer you a comfortable accommodation and a distinctive gourmet experience in a warm and friendly atmosphere. 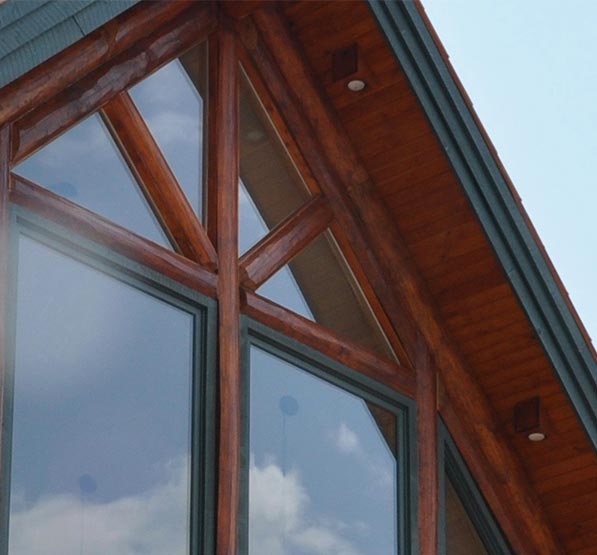 In 1979, Claude Loubert acquires the business and renames it L’Hôtel La Baie. He transforms it into a seniors residence before returning its original vocation in the 2000s.

Taken into new ownership by Jérôme Pichette, Christian Bernard and Patrick Guité in 2010, the hotel went under major renovations and was renamed Auberge du Marchand. The exterior was completely revamped, giving a glorious boost in the heart of Maria. Keeping the majority of the rooms, the owners set up a gourmet grocery store with lunch counter. The restoration aspect was a great success. In 2012, Patrick Guité left the company, then major work was undertaken in the spring: a 49 seat restaurant was created and the terrace was considerably enlarged. Mathieu Kelly became chef of the restaurant that year, and then Kathleen St-Onge as director of the hotel in 2013.

In 2016, seven rooms are completely renovated and two apartments 4 ½ are built, while the other seven rooms and two studios are redecorated. These improvements result in a significant increase in traffic. A charging station for electric vehicles is also installed.

The company has four shareholders, Jérôme Pichette and Christian Bernard (since the beginning), Kathleen St-Onge since 2014 as well as Mathieu Kelly since 2015. 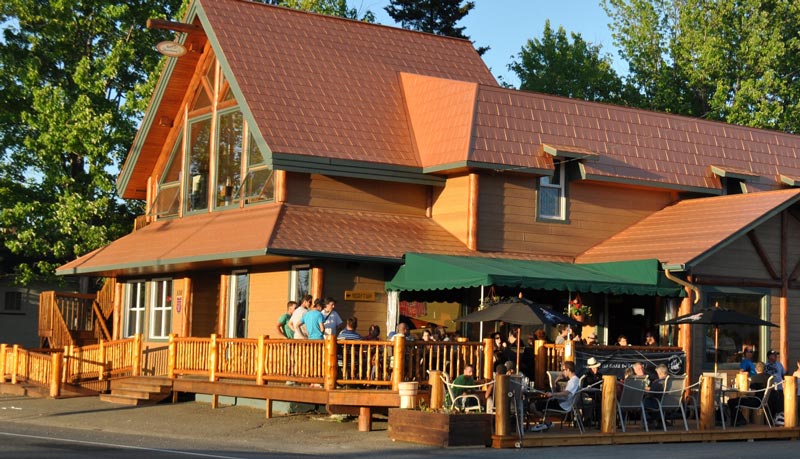